Tim was born on July 23, 1985, in Beaumont, Texas to Paul and Dixie (Roberts) Winstead. Tim graduated from Kingwood High School in Kingwood, Texas. After high school, Tim traveled the world with his bandmates. He loved all music and was especially fond of the Gibson Guitar.

In 2016, Tim began his career with Jones Tile, INC. He worked in commercial flooring, working nights resurfacing floors. He worked his way up to crew leader. He was the best coworker and will be missed from the job sites.

On October 31, 2021, Tim was united in marriage to Cailey Winstead. They were introduced through Tim’s brother Stephen in 2018, and immediately knew they wanted to build a life together.

Tim was a man of many hobbies. He enjoyed video games, collected well over 100 Funko Pops from Spiderman to The Nightmare Before Christmas, listening to records, and spending time with his beloved wife and three cats. Tim loved coming home from work trips and relaxing on the couch with his family, watching cooking competitions and trying out new meals.

Visitation will be held at 1:00pm to be immediately followed by memorial services at 2:00pm Monday, March 7th at Adams Funeral Home in Nixa.

To plant memorial trees or send flowers to the family in memory of Timothy "Tim" Winstead, please visit our flower store.

I love you Dixie. My heart breaks with yours.

I love you brother. I shall rock in your honor till I join you up there!

Rest easy dear friend
Already missed your smile and laugh in Houston. Now your playing guitar in heaven.. May you find peace.Love and prayers to your wife and family..

Tim and his friends would come into the mall where I worked almost every day when they were young teenagers. He was the kindest person, even back then. He sure will be missed. All the love to his wife.

A photo was added for Timothy "Tim" Lee Winstead 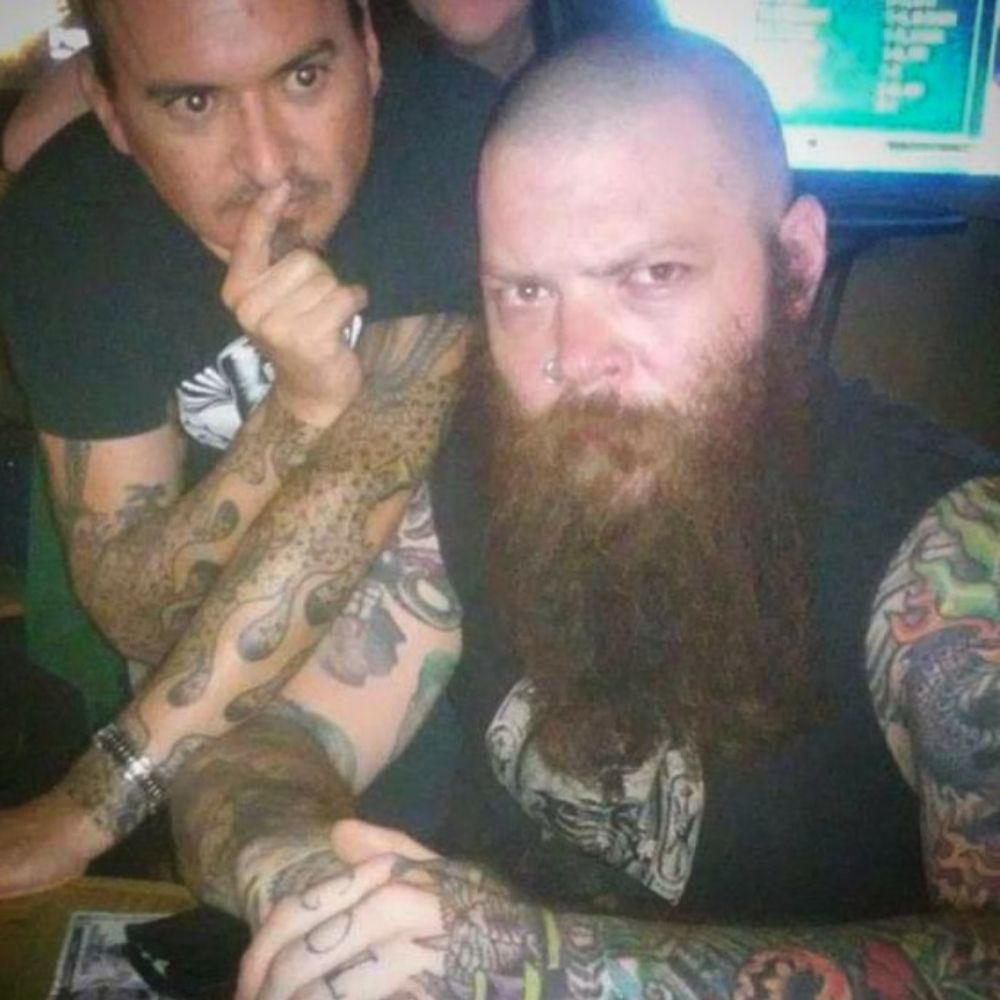 Cailey I am so sorry for the loss of your husband Tim, I didn't get to know him well. Hugs and love to you and your family during this difficult time. 🙏🏼🙏🏼