Ronald served his country in the Air National Guard out of Owasso, Oklahoma. He served more than six years including Vietnam as navigator for a C130 Aircraft.  He served worldwide including 13 countries, such as Japan, South America, Pacific Islands, Asia, and western European countries.

Ronald received a bachelor’s degree in accounting from Pittsburg Sate University in Kansas, and a master’s in Business Administration from Oklahoma City University.  Throughout his working career Ronald held many positions.  Living in Oklahoma, Kansas, and Missouri he was an Accountant and Personnel Manager for several oil companies and a stainless steel distributor.  He was also a real estate broker, auctioneer and held a license in life, health, property, and casualty insurance.

He was baptized at the age of 13 into the Church of Christ.  He loved to sing and was a song leader for several of his churches.  Most recently his membership was with Union Hill Church of Christ in Nixa.  He was always a devout lifelong follower of God.  He studied the Bible and was an avid reader.

Ronald was always there for his wife and children, loving them every day.  He tried to be there for his animals whether they were horses, cattle, dogs or cats.

Ronald’s parents preceded him in death as well as a brother-in-law, William Griffith.

Funeral services will be 12:00 noon Saturday, February 26, in Adams Funeral Home, Nixa, with Lowell Thomas and Joe Bright officiating.  Burial will follow in Shiloh Cemetery, Rogersville.  Visitation will be from 11:00 AM Saturday, February 26 until service time at noon.

To plant memorial trees or send flowers to the family in memory of Ronald Thomas, please visit our flower store.

Ron's classmates in Carthage High School have fond memories of his days in school. Peace be with all of you. Jane Crawford

Fran and I have known Ron and his family for about 40 years. Even though he has endured numerous health issues over the years, he always had a joke and a pleasant smile. He was very proud of his children and loved to share their experiences. We will miss him.

Ronnie and I have maintained a longstanding friendship throughout the past 60 plus years which include growing up together in the Carthage area with common bonds through the Church, School, the first couple of years at college and even our respective flight crew service in Vietnam, Ronnie as a navigator and me as a pilot. Ronnie use to tease me about choosing the Marine Corps instead of the Air Force and would remind me that if I had paid more attention to my studies instead of the girls, I could have qualified to be an Air Force Pilot...he would always start laughing before completing his comment. I've enjoyed visiting Ronnie and Carol over the past number of years when traveling to the Branson area. May your soul rest in peace my dear friend.

We are so sorry for your loss. We are praying for each of you.

A candle was lit in memory of Ronald Thomas

Rhonda, my sympathies, thoughts, and prayers to you and your family.

A photo was added for Ronald Lee Thomas 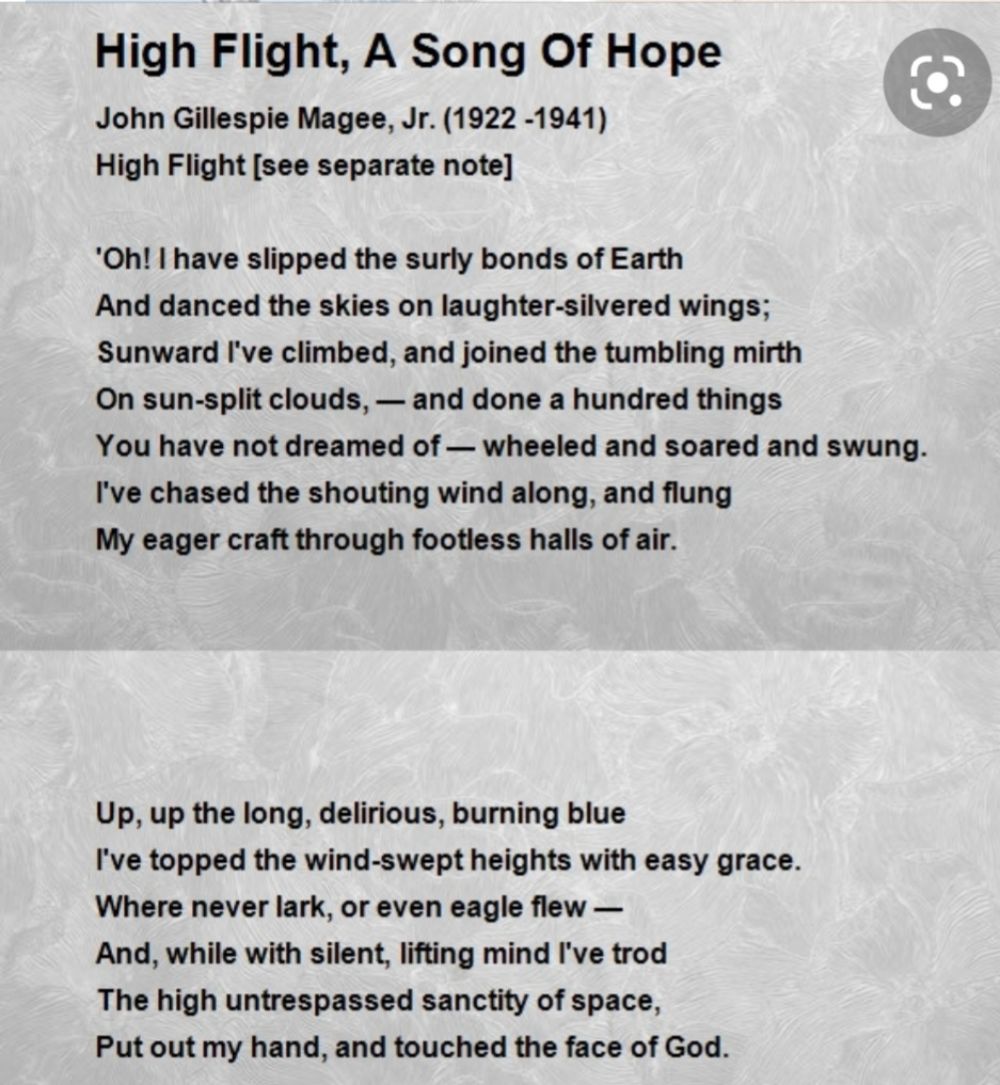 You will forever hold the highest place of my heart under God, my daddy, my best friend, the one O could always turn to for sound advice & confidant. I\'ll miss singing with you, hearing your sarcasm & witty jokes, & hearing your tender voice calm me. You were full of grace to those that hurt us, knowing you modeled what true faith & Christian service looked like. God remade you into a masterpiece, I\'m sure! Always reading your Bible, faithful in prayer, faithful to mom & to us kids. I\'ll miss being your early shadow, but now I know when I reflect on my own shadow here on earth, you\'ll be the heavenly glow of my guardian angel creating my reflection of how brought & beatific Heaven will be.
Love you into Eternity,
Always your little girl,
Gretchen 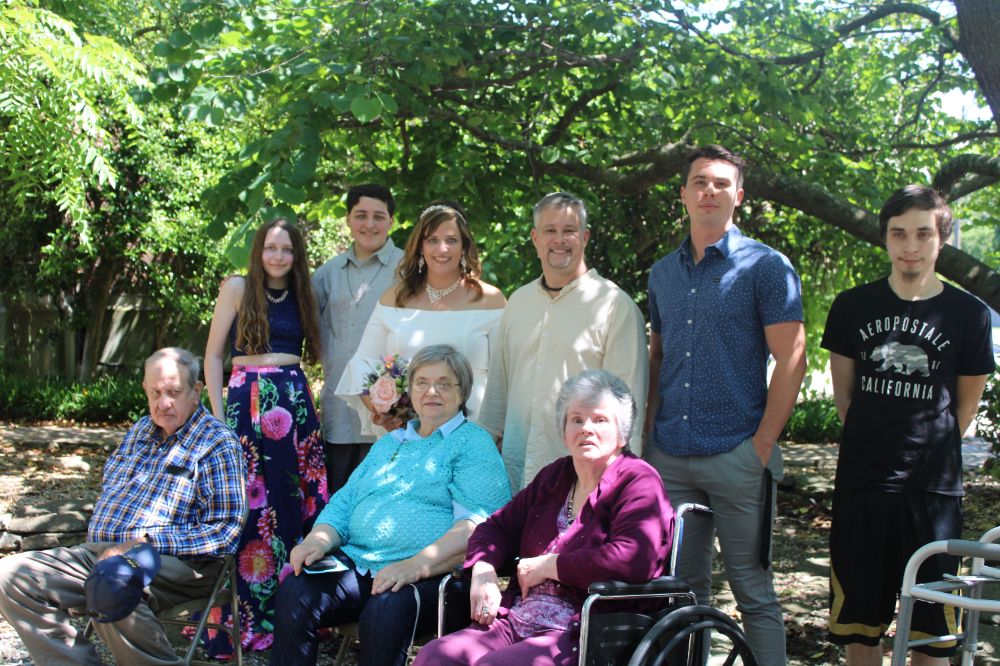 You will always be in my heart and soul forever. The memories I have of you are engraved into my mind. You were a wonderful father husband and my friend
I know someday I will see you again.... up there singing with the angels in heaven!!
Until then, Soar with the angels! 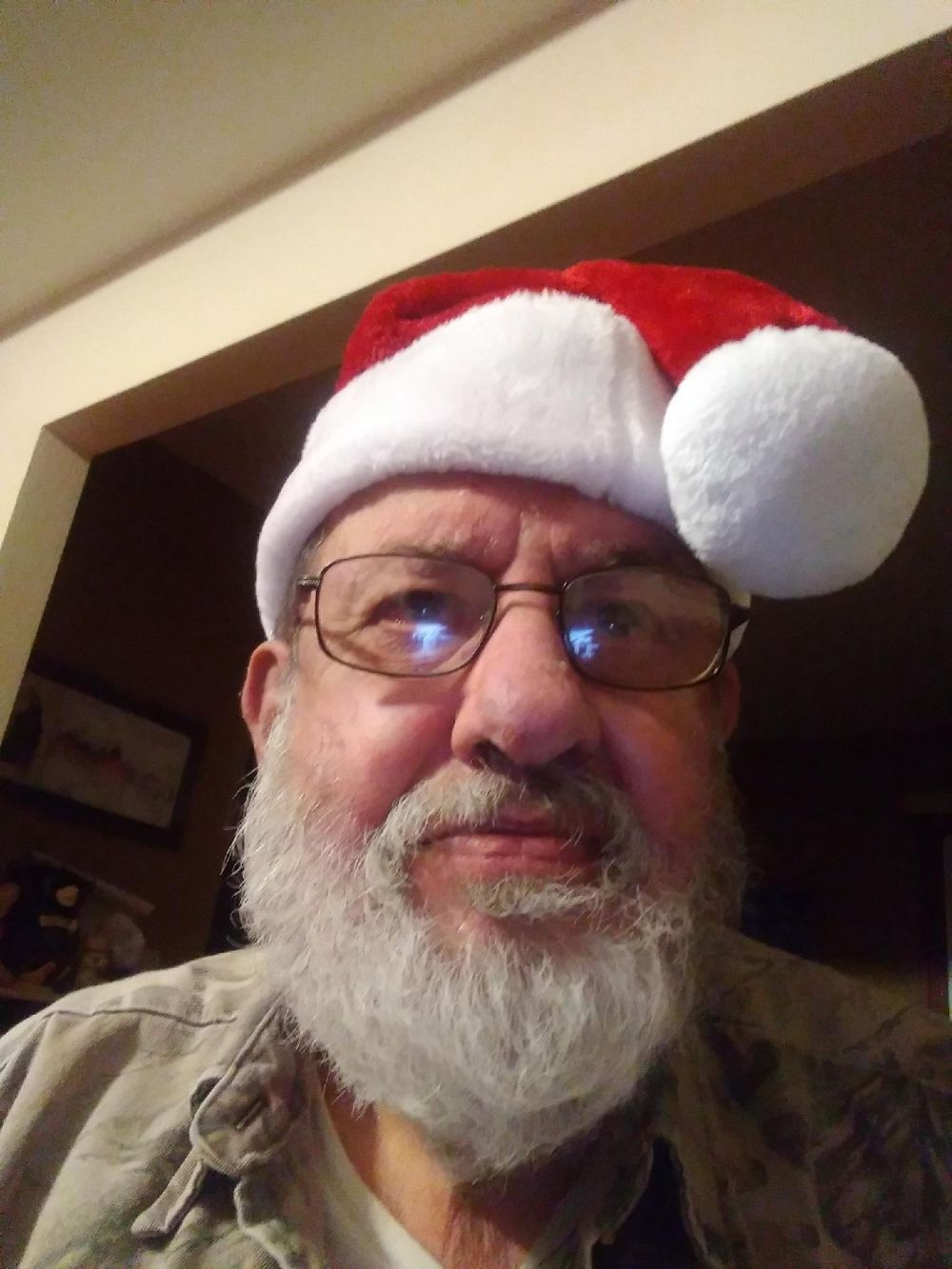