Raymond Tillman “Ray” Speak Sr., age 86, of Sparta, passed away in his home Monday, January 10, 2022. He was born December 14, 1935 in Mentor, Missouri, the son of Harrison Allison Speak and Tressa May Cathern (Perkins) Speak. He was a graduate of Ozark High School.

Ray served in many capacities in Christian County. He was the Chief of Police for Ozark, and was a member of the volunteer Ozark Fire Department. Before retirement Ray worked at Consumers Markets for 20 years.

Ray had a love of racing and was a skilled mechanic. Whatever vehicle he worked on he made it run as fast as possible, whether it was a race car, motorcycle, boat, or simply his lawn mower. As a mechanic, Ray worked for Chevrolet in Ozark, and Lincoln Mercury. One car he built won 17 track records in a single season. Another car ran in four state circuits undefeated. To this day he holds two AHRA records. Ray earned many trophies, and was inducted into the area Racing Hall of Fame, as well as being awarded two Sportsmanship Awards voted on by his fellow racing opponents. If it ran fast, Ray would make it run faster!
Ray was a friend to everyone he met and loved to engage in conversations. He was loved by his family and many in his community.

Funeral services with Fire Department Escort will be 2:00 PM Thursday, January 13, in Adams Funeral Home, Ozark, with Ted Spencer officiating. Burial will follow in Sparta Cemetery. Visitation will be from 1:00 PM Thursday until service time.

To plant memorial trees or send flowers to the family in memory of Ray Speak, please visit our flower store.

I met Ray when he started coming to our clinic. We always enjoyed his sweet smile. He may not have felt good most days but he could put a smile on lur faces. We will miss seeing him in the OPO! Hugs and prayers to his family.

So sorry for your families loss of this very likeable man. May your hearts be filled with favorite memories, and knowing he is soaring in Heaven and no longer in pain. God Bless you all.

We will miss seeing Ray here around Ozark.He always had a smile on his face,and a story to tell.I worked with Ray at Consumers in the 70's and 80's.I never heard him speak bad about anyone.I know he is now in a better place

No words can express how heartbroken 💔 I and so many in this community are to hear of sweet Ray's passing. He definitely did not know a stranger & had the biggest heart of gold! To know him was to love him. I will never forget the countless stories that I've heard him tell over the years. He had an infectious smile and genuinely love to be around people! Soar high with the Eagles 🦅 Sweet friend Heaven is lucky to have you! My sincerest condolences and prayers for his family.

He was always so friendly !

No words can describe how much this man meant to my family as well as many in this community. To know him was to love him. He was a man of his word and cared so much for others around him. He was like another grandpa to my boys and we enjoyed many holidays with him. He walked in the door to mamas burgers several years ago as a customer and walked out that day as part of our family. He was my \"valentine\" as he\'d like to say and had a picture of us in the visor of his truck. I could go on and on how special he was but I believe if you knew him in any way you know exactly how special he was. We love you so much and will miss you until we meet again my sweet Ray. 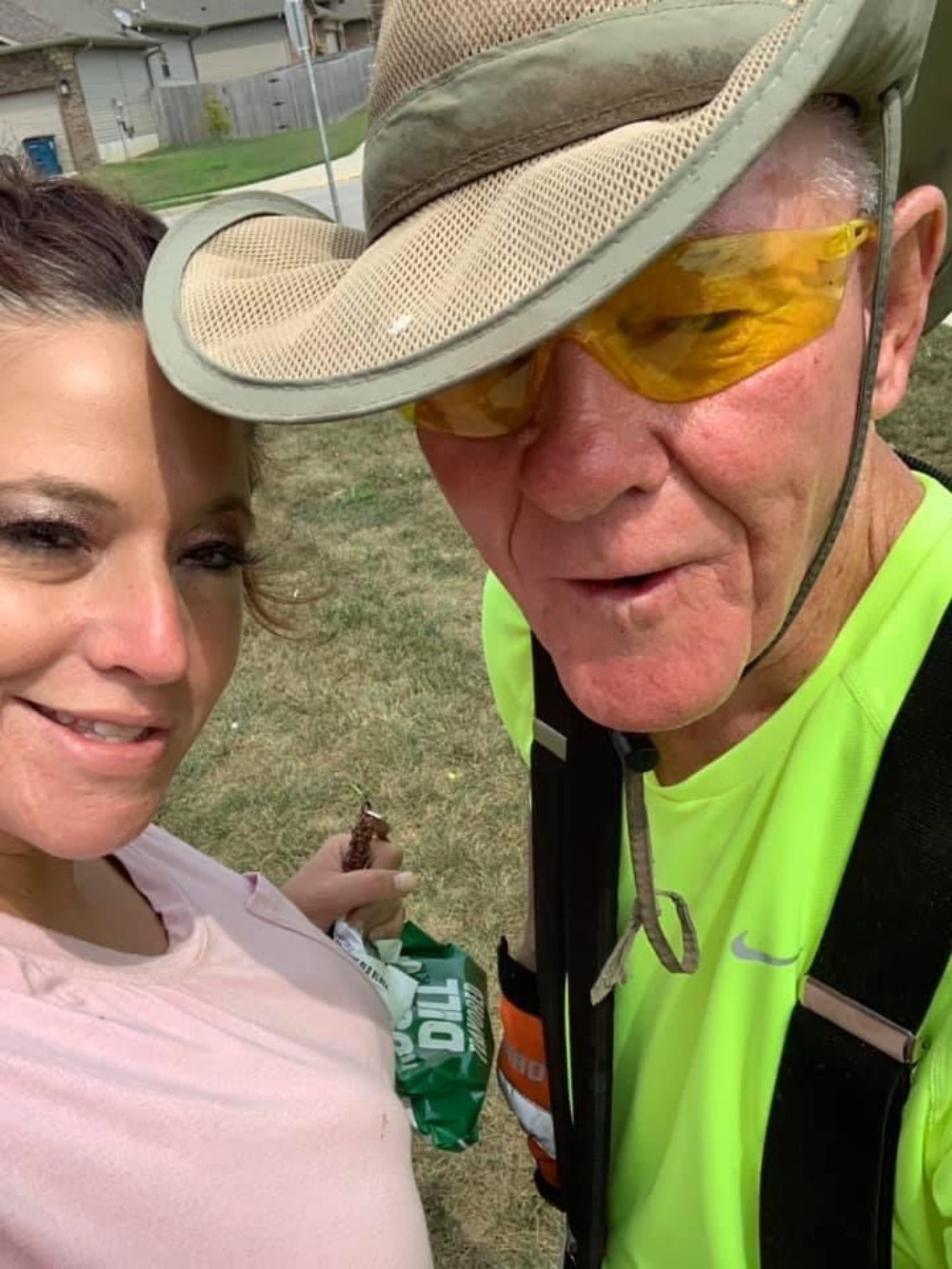