Lawrence (Larry) Arthur Luxon, passed away April 14, 2022.  Born in Highland Park, Michigan on November 9, 1924, he was the only child of Herbert and Louise Luxon.

Larry proudly served in the United States Navy during World War II.  After the war, Larry worked for the Brunswick Corporation which began a lifetime of work in the bowling industry that spanned the globe.  One of his proudest moments was being on the team who developed the automatic pinsetter with Brunswick.

He is survived by Sharon, his wife of 37 years along with 6 children (Cathy Ventura, Bruce Luxon, Ron Luxon, Chip Luxon, Andy Luxon and Shane Hatley) along with many grandchildren and great grandchildren.

In lieu of flowers, donations can be made in Larry’s name to the Honor Flight Network.

Interment will be at a later date in Arkansas.

Cremation rites have been accorded by Adams Crematory. Arrangements are under direction of Adams Funeral Home, Ozark.

Make a donation to HONOR FLIGHT NETWORK OF KANSAS CITY in honor of Larry A. Luxon

We are so sorry to learn of Larry s death. Such a great guy! Prayers for all of you.

Happy Easter buddy.
We sure miss you, but we Rest In Peace knowing you\'re with Jesus and in no more pain. We love you so much.
Your family 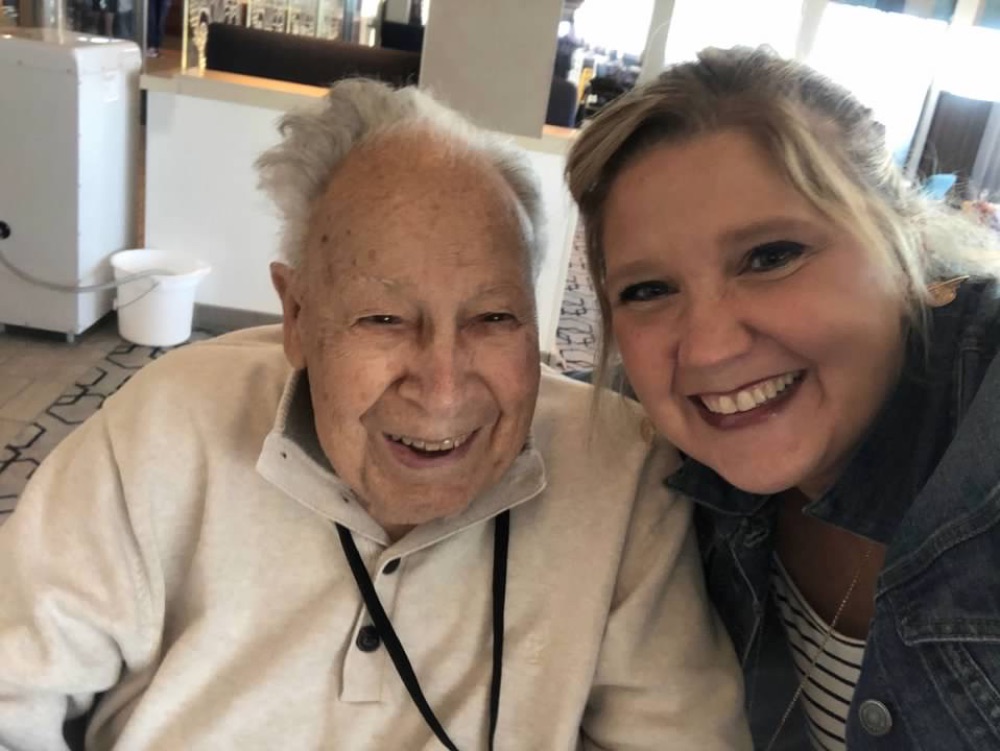 A photo was added for Larry A. Luxon