June was born on April 26, 1942, in Springfield, Missouri to the late Charles Spires and Shirley (Nelson) Burton.

June was a city girl from Springfield. She attended college at SMS and that is where she met Phil. He introduced himself to her and said that he remembered her from the summers she spent in Spokane, but she did not remember him. Phil asked June out and within six dates, he had proposed to her. It took June longer to fall in love with Phil, but she knew in her heart that Phil was sent to her from God and that she should marry him. She fell madly in love with him and still adored him until the day of her passing. The Lord blessed Phil and June with two sons, Bruce, and Andrew.

June and Phil had great strength from the Lord and they both committed their lives to serving Him. They both attended Lynchburg Bible College in Virginia. After Phil’s military service, the couple moved back to Highlandville to the family business. Phil was raised on a dairy farm and June did not know much but she was willing to learn. Together with the Lord’s help, they said yes to a $750 a month land lease. Eventually they bought the leased land and made it their family home.

While farming was a big part of June’s life, she also was a LPN and had her masters in arts. She taught school and eventually wrote a book about living life with diabetes. June was diagnosed as a teenager and was not expected to live as long as she did. But thanks to the grace of God, she outlived the doctor’s expectations. She was able to watch her sons grow up and be involved with her grandchildren.

June was a beloved mother and Grandmother. She touched many lives through her book, farming, nursing, and teaching. She was devoted to the Lord and we can rest easy knowing that she is now in her eternal home with her sweet Jesus and husband Phil. June will be missed by all who were blessed to know her. If she could leave you with one thing it would be to find Christ so that you to may spend eternity with Jesus.

In lieu of flowers, memorial contributions may be given to the Salvation Army or to the American Diabetes Association. (https://www.diabetes.org/?form=Tribute&ada_source=WWMXXXX02HW001M001CC&ada_sub_source=left-nav&autologin=true)

Funeral service will be at 2:00 p.m. on Friday, April 8, 2022, at Adams Funeral Home, Nixa. Visitation will begin at 1:00 p.m. on Friday. Burial will follow at Schupbach Cemetery in Chestnut Ridge, Missouri.

Arrangements are under the direction of Adams Funeral Home, Nixa

To send flowers to the family in memory of June Barnhart, please visit our flower store.

My fondest memory of Mrs. Barnhart as I was the stranger she brought into her home reminds me of Matthew in the Bible:
Jesus said to his disciples:
"When the Son of Man comes in his glory,
and all the angels with him,
he will sit upon his glorious throne,
and all the nations will be assembled before him.
And he will separate them one from another,
as a shepherd separates the sheep from the goats.
He will place the sheep on his right and the goats on his left. Then the king will say to those on his right,
'Come, you who are blessed by my Father.
Inherit the kingdom prepared for you from the foundation of the world. For I was hungry and you gave me food,
I was thirsty and you gave me drink,
a stranger and you welcomed me,
May you Rest In Peace dear lady close to Our Father in Heaven.

A photo was added for June Barnhart 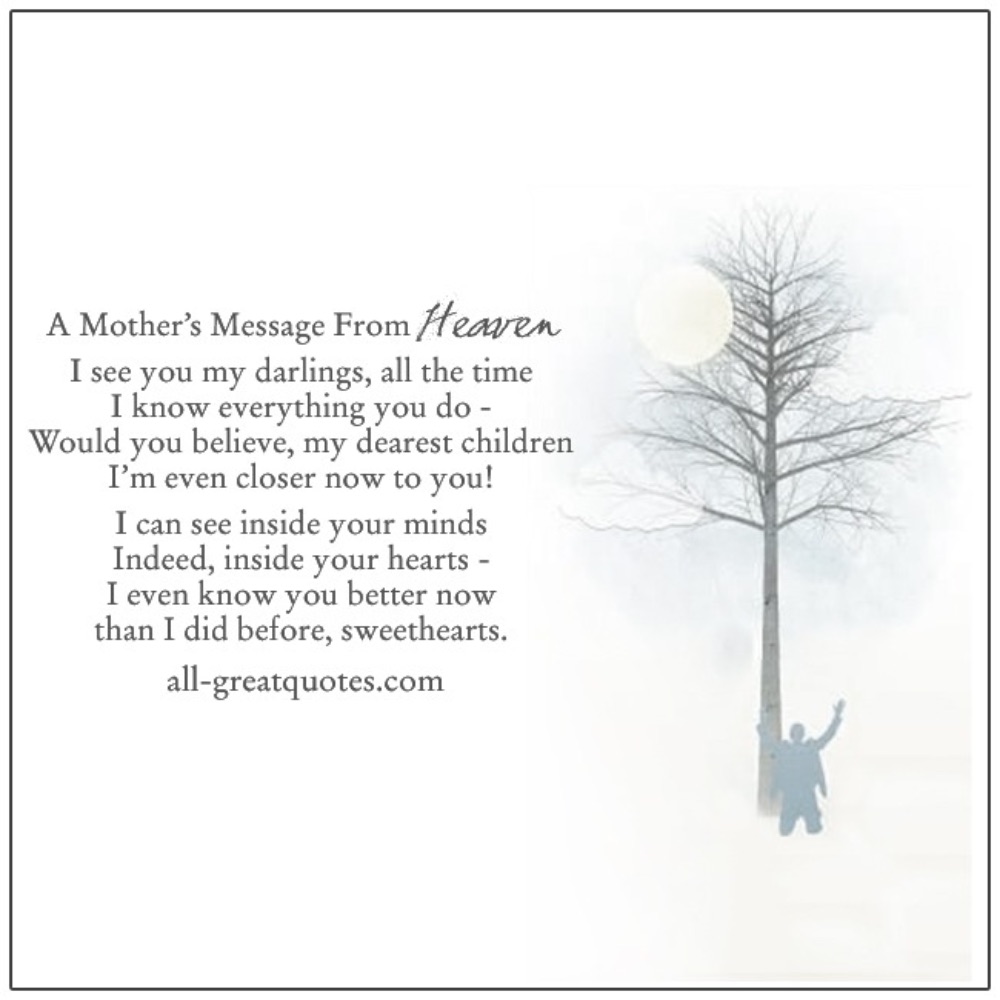 Remembering June and the impact she had on me. My heart is heavy but with peace knowing she is in her eternal home. She gave me my first brand new bible as a young child and taught me in sunday school in my teenage years. I was baptized in June and Phil's pool behind their house. Prayers for your family.

Hi Bruce and Andy Sorry to hear about your Mother's passing She was a very special lady Always enjoyed visiting with her and very well remember when she and your Dad came to our SS class in the early 90s at Second Baptist Church. Have alot of good memories of you and your family . Praying for you each one.

June and Phil made an eternal impact on my life, and I will be forever grateful. The greatest way I can honor this awesome lady is to share with others what she shared with me—the hope we can have in Jesus.

June and Phil were very special people. They were truly devoted Christians. We valued their friendship. - Jim & Nancy Cox

Gosh my heart rejoices and breaks at the same time. I would not be who I am today..not would my sister.....had the Lord not placed this woman in our lives at the ripe old ages of 5 and 6. She took us to church with them everytime the doors were open. They sent us to camp along with her own children and loved me and my sister like her own. Love to Andy Bruce and your families.

Sorry to hear of your loss. June was a special person in our lives