After high school, Julian apprenticed for his father as a painter, and later started his own business.


In 1950, Julian married Margaret (Marge) Sedlak. They had four children together: Theodore (the late Sharon) Passarelli, the late Patricia (Patrick) Wallace, Mark (Dawn) Passarelli, and the late Debra Shields, and 7 grandchildren and 3 great-grandchildren.


Julian retired and moved to the Ozarks in 1995, where he fell in love with the area and its people. Julian was an avid bowler and loved to travel. He especially enjoyed his annual trips to Florida and Cancun, Mexico. He relished the time spent with his grandchildren.


Funeral Services will be 11:00 AM Tuesday, January 18, in Adams Funeral Home, Ozark, with Phil Williams officiating. Burial will follow in Selmore Cemetery. Visitation will be from 10:00 AM Tuesday until service time.


The family requests in lieu of flowers, memorial contributions be made to St. Jude Children's Research Hospital or Shriner Children’s Hospital.

To plant memorial trees or send flowers to the family in memory of Julian Passarelli, please visit our flower store.

I am so upset that I wasn\'t able to visit Julio like I had intended. He was the closest person that I knew of to my father (Frank Sorrentino, Jr.), his cousin, who died in 1960 when I was four years old. I have many pictures of he and his family. He took care of my Grandmother, Mary Sorrentinoi, for many years when my brother and I could not. I am so sorry I didn\'t get to see him again. God bless Tammy and his family. May he rest in peace. 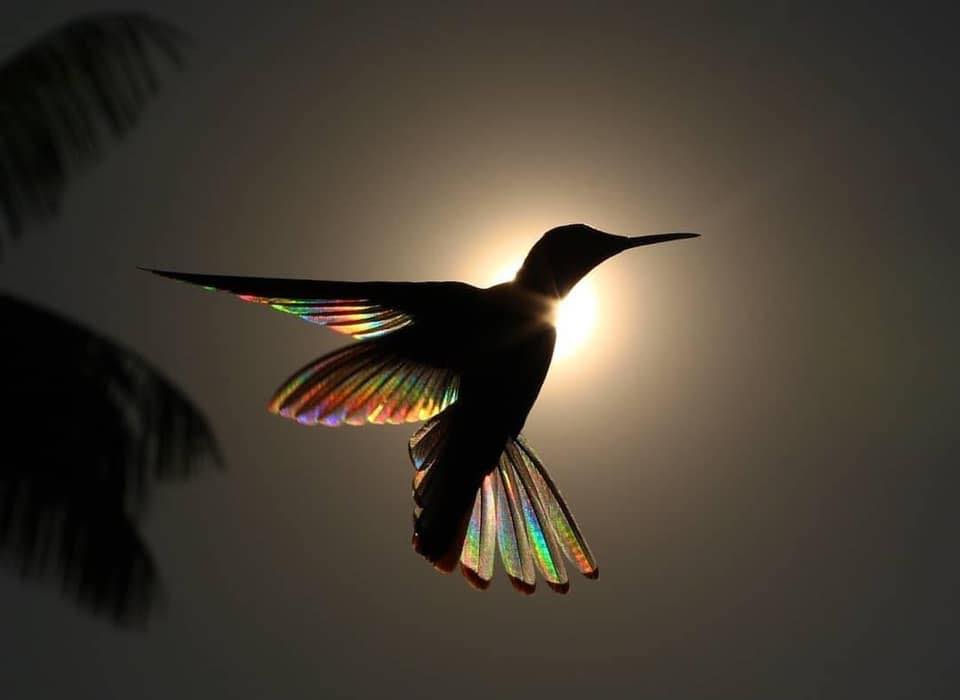 A candle was lit in memory of Julian Passarelli