James Wayne Winkle was born in Union County, Ohio in a small town called Byhalia on a farm with six siblings and his parents.  His family worked hard and struggled through the depression, often using creative ways to place food on the table.  He was drafted in to the US Army and sent overseas to Korea during the Korean War, where he served as a Demolitions Expert and Jeep Driver.  His expertise on the farm with dynamite earned him a demolitions expert role in the Army.  Jim chauffeured ranking personnel at night on treacherous mountain roads without any lighting.  He was honorably discharged in 1953.  He returned to the USA and made modern updates to the family farmhouse, despite his father’s stubborn resistance which turned to respect and well-needed help.

Jim became a construction and concrete worker and eventually spent a year in Arizona with his sister, Betty Morgan and her husband.  At that time he decided it was just too hot!  He met a man who was travelling to Alaska and he decided to go too.  He arrived in 1959 and it truly was a good ole boys club dead set against people from the Lower 48.  He almost packed up and came home when he finally got his first job with the Local Union 1281 (Carpenters Union) in Anchorage, Alaska.  His specialty became commercial acoustical ceilings, but he did do residential, as well.  He was married and divorced but met Johanna Dayton and raised her children.  He mentored Eddie and Jimmy Dayton, and raised Angela Dayton, Shalese Santiago (Dayton) and Jamie Johnson (Dayton Winkle).  Shalese and Jamie were born after he met Johanna.  He is survived by seven grandchildren and 6 ½ great grandchildren (Baby JoJames is on the way).  Jim retired from the Carpenter’s Union with full pension.

Jim built a triplex himself in Anchorage, Alaska.  During the summer months he restored two boats…the Ramblin Rose and the Bubble Cuffer, becoming a Commercial Fisherman in Seward, Alaska while avidly fishing and hunting for subsistence, as well.  He four-wheeled and hiked with his kids and anyone else who would come along often! His favorite places had majestic scenery, such as Eklutna Lake, Hatcher’s Pass and Knik Glacier.  He was also an avid stargazer and never missed a moment to jump on the hood of the car and watch them.

James is preceded in death by his parents, Mark Hanna Winkle and Loretta Therese LeBlanc, siblings Mark Edward Winkle, Betty Morgan and family, Dorothy Stroub, and Darlene Winkle while he is survived by siblings Fred and Arthena Smith, Jack and Wendy Crissinger, and nephew, Clifford (Mike) Morgan and Andrew Folts, as well as many other nieces, nephews, great nieces and nephews who dubbed him “Uncle Alaska!”  He is also left many great nieces and nephews behind, as well.

James knew God and there will be a few words from a Methodist Pastor, as well as Military Honors during his service, to respect and lay to rest a great man who was well-loved.

To plant memorial trees or send flowers to the family in memory of James Winkle, please visit our flower store.

You were such a great guy,I will miss you,thanks for the many laugh's.

You will not be forgotten.

A candle was lit in memory of James Winkle 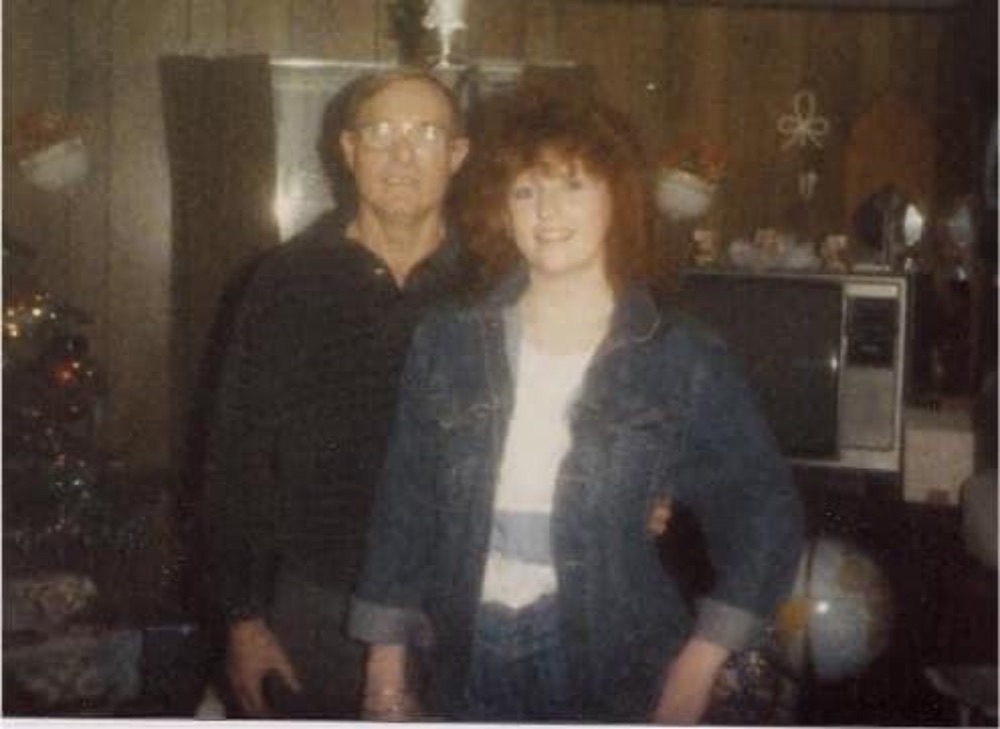 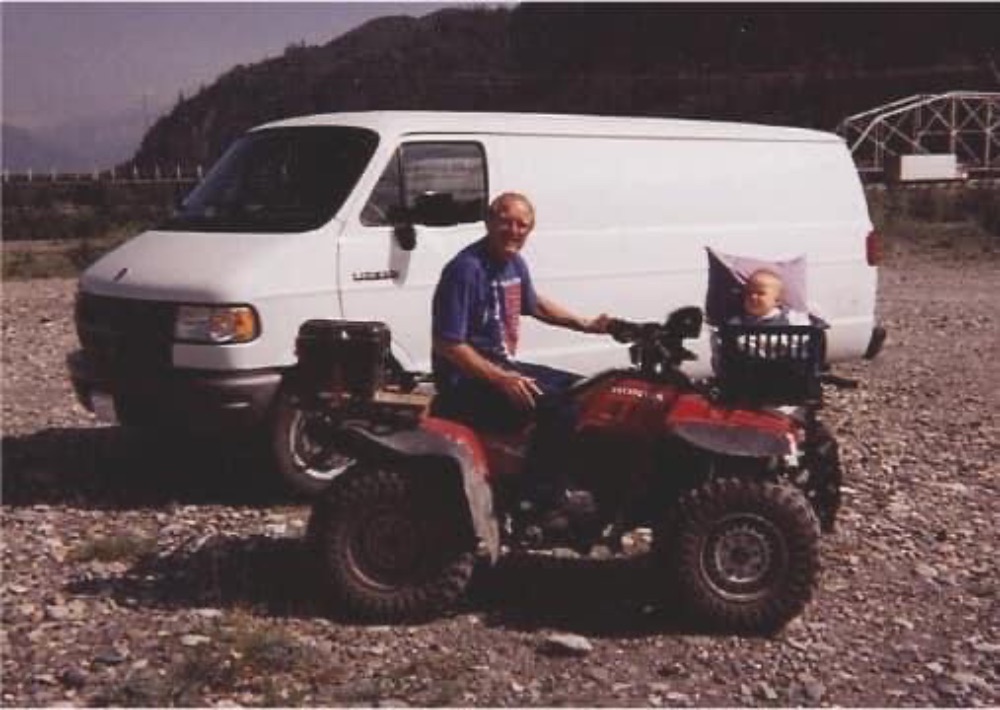 I always have and always will love you more than you can possibly know. 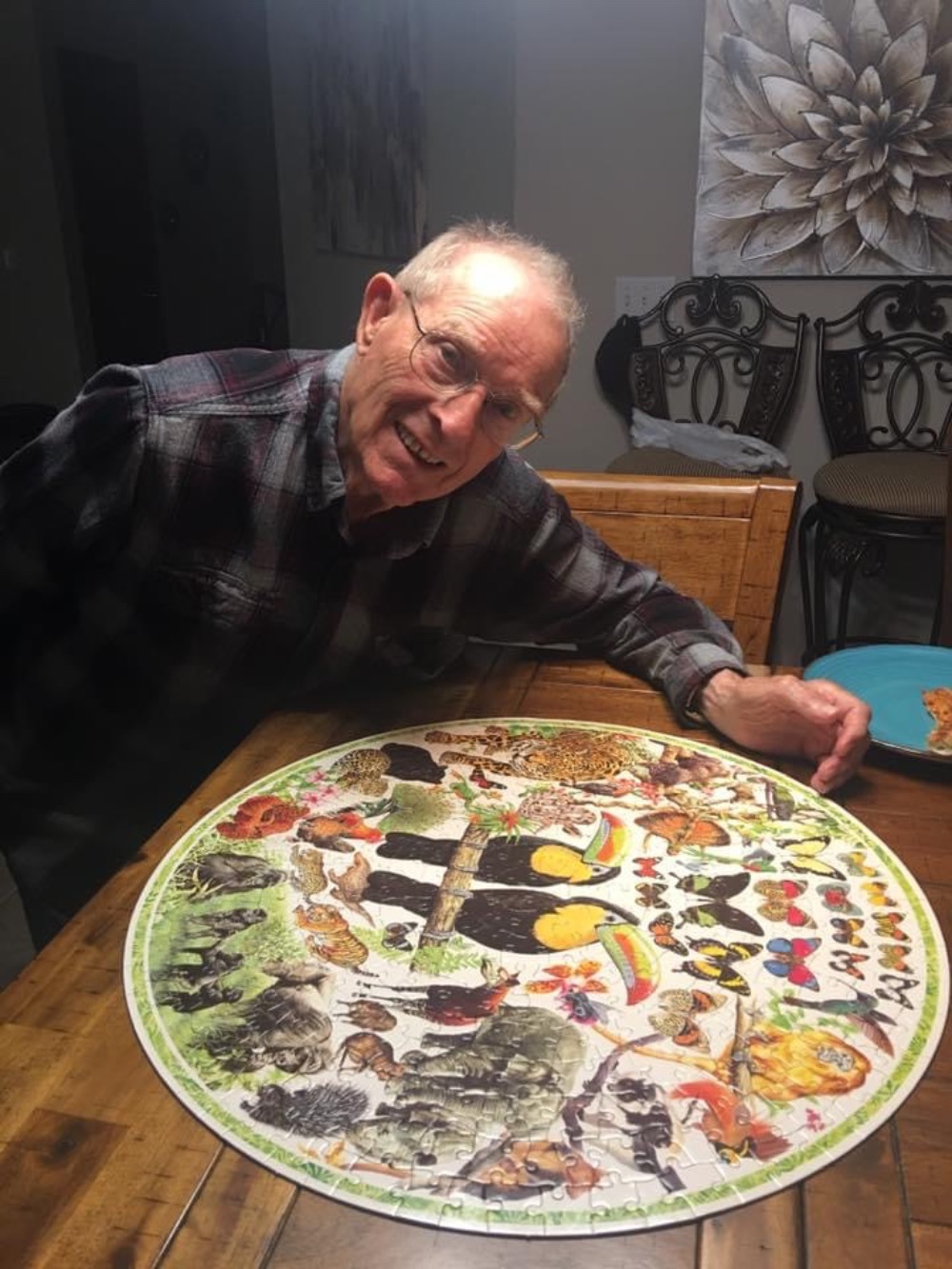 I will miss you big brother. You were always there for me. I will love and keep you in my heart forever.

I love you dad, say hi to mom for us n give her a hug