Cora was never one to show a lot of affection, but always got a hug from her grandkids. She was never one to say she loved you, but she always managed to show you. A slight mention of liking something in a store would often lead to receiving that same item as a gift. She truly believed that if you wanted something, you should just buy it now before it's gone. Cora loved any and all basketball, including high school games. Her favorite basketball players were Michael Jordan and Colby Bryant who played for the Lakers. Cora also loved baseball and became a fan of the Cardinals when she moved to Missouri. Although, she's still root for her Cubbies when she got a chance.

Cora loved watching her funny ladies (The Golden Girls) and watched every episode over and over. She loved shopping and was a collector of dolls, ceramic chickens, ceramic ducks, ceramic deer, and... Well, you get the idea. Cora started waiting tables in 1954, when she was just fourteen years old. She loved working and continued working until October of this year, when her health began to decline.

Cora loved working at Rosie Jo's and her loved her co-workers, along with her customers. Cora could remember a customers order and where they sat four months prior. She was very good and never showed that she was willing to stop, even at the end.

Cora married James Jackson in October of 1962. She loved her husband James and never even contemplated dating after he passed away twenty-five years ago. Cora always said "Didn't want to train another one" and wanted to do what she wanted without permission"

Cora loved her grandkids and was truly proud of all of them and happy that she was able to see them grow up. She loved her girls, her sons, her friends, and all those grandkids, immensely.

Cremation Rites have been accorded by Adams Crematory. Arrangements by Adams Funeral Home of Ozark.

To plant memorial trees or send flowers to the family in memory of Cora Jackson, please visit our flower store.

One of the happiest days of my life was reconnecting with this sweet lady this summer who was like a mother to me for many years. The sad part is that I didn\'t get to spend a lot of time with her. I well miss you dearly Cora. 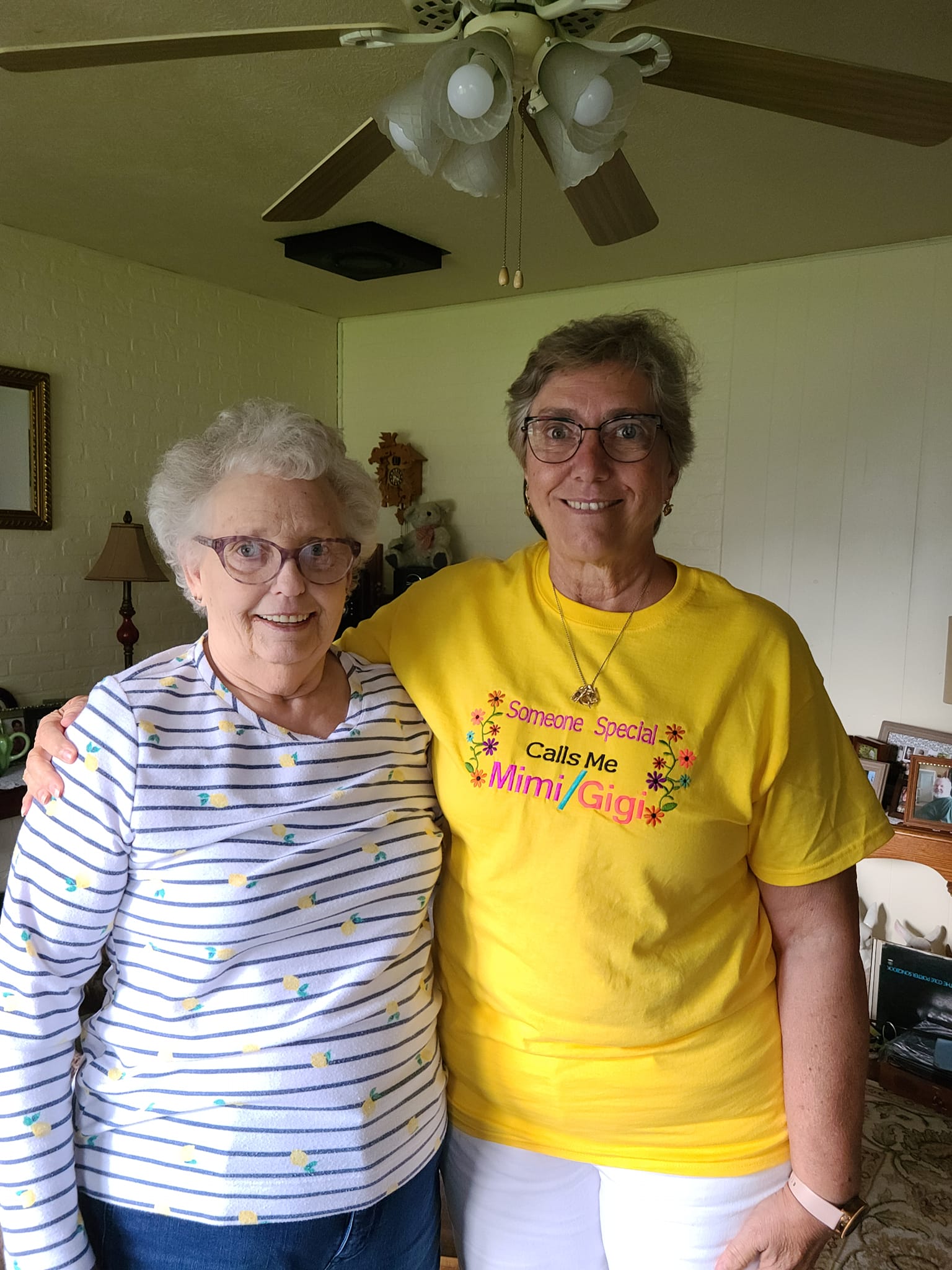 A photo was added for Cora Bell Jackson

Cora you are going to be greatly missed. Now your up there with your girls, having cheese cake.

I didn't know you very well, but I remember you coming to my side when I lost Sam. This memorial couldn't be more accurate. Written by people who absolutely loved you. Very happy to have met you. Comfort to the family.

She was a special lady and will definitely be missed.

Cora you will be missed very much. We know you are with our Lord

Show More Entries
No service information has been added.